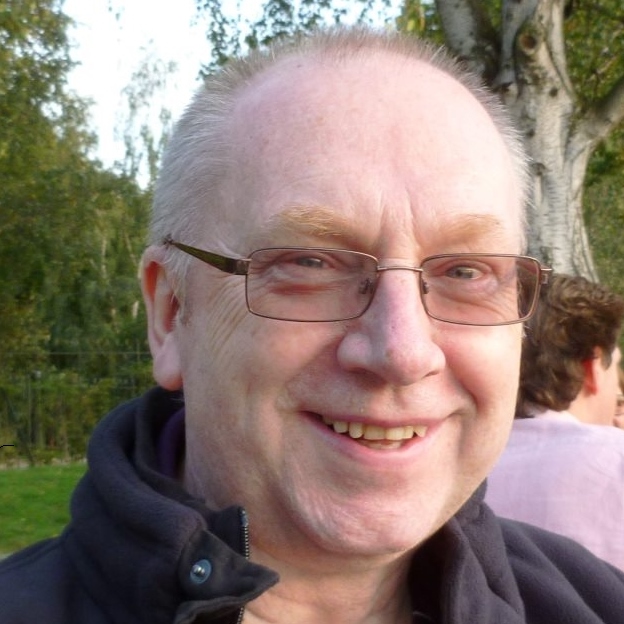 Alex led the SGA for many years, and is the name and face many Guidance Teachers think of first when they talk about the SGA.

He had an association with the SGA for over 25 years, and served on the committee in many guises, before he became President. He participated in many Workshop Days and Conferences, held in many venues up and down the country.

He is now enjoying a very active retirement, and is very much missed on the committee. We will always value his leadership and friendship, and wish him all the best for the future.

Alex studied Chemistry at Strathclyde University, graduating in graduated 1973. He was PT Guidance/Pupil Support at Dumbarton Academy from 1990-2012, and was given a seaplane flight as a gift from his colleagues upon his retirement! Alex was part of the group (along with Terry Ashton) who worked on the creation of “Happy, Safe and Achieving their Potential”​.

He was very active as a Captain in the Boys’ Brigade (Cumbernauld) and has been an elder in the Church of Scotland. He was a volunteer at the Commonwealth Games Opening Ceremony.

Now that he is retired, he manages to do a lot of travelling eg London, Lake District, Sorrento, Lake Garda, Canada.